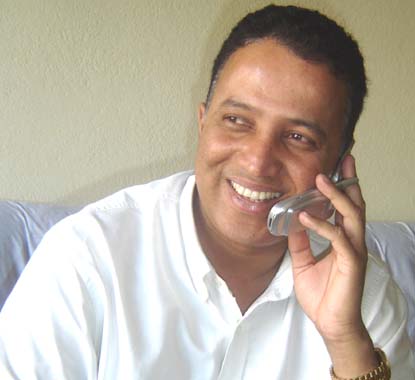 The library, Khumlal-Harikala Lamichhane Pustakalaya, named after his parents, was built at the cost of around £3,500 and was inaugurated by Vice-Chancellor of the Royal Nepal Academy, Mohan Koirala, on January 7, 2001.

On the inaugural ceremony, Lamichhane also presented 250 books on literature to the library.

Similarly, Dr Upendra Mahato, HELP NEPAL’s chief co-ordinator in the former Soviet Republics and Russia, donated £500 to buy other necessary books and stationeries for the library.