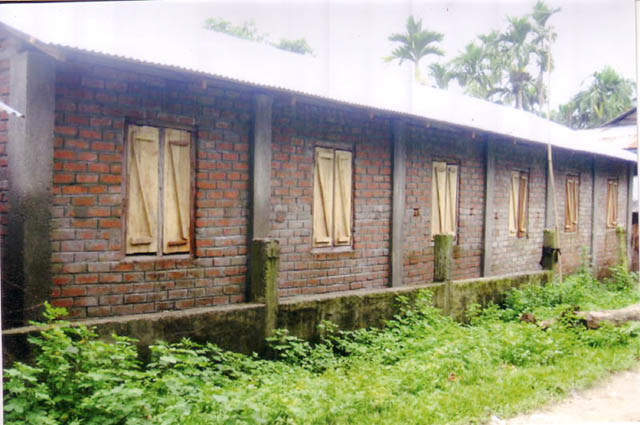 PROJECT DESCRIPTION:
Shree Devi Primary School was established in 1969. The school building was constructed with mud and stone. 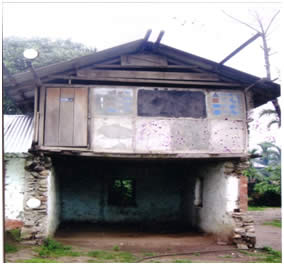 N for support (see pictures on the right).

After studying the proposal, HeNN decided to provide financial help to construct the new building. The amount was provided in three phases. All the amount donated to the school was raised by the “Run for Change”, a London based group of enthusiastic Nepal lovers who run marathon every year to raise funds for HeNN’s projects.

The support was used to entirely re-construct the school building (see the pictures below).

HeNN donation was instrumental in encouraging the local authorities and communities towards contributing their bit for the construction costs.