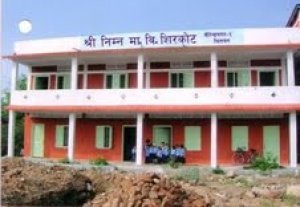 The school then took initiative to build two classrooms in the ground floor with the supports of local Village Development Committee (VDC), members of local community and the Bag Devi Community Forest Consumer Committee (BCFCC).

After getting a request from the school towards the construction of two more class rooms in the first floor, HeNN studied the proposal, approved it and contributed US$4,615 in December 2007.

The construction work was completed s in April 2008. 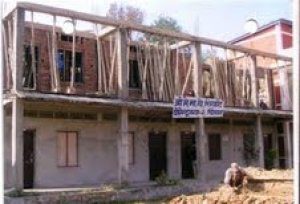